Complete eye care under one roof. Compassionate, authentic, systematic eye care by experts in the field. Lucknow was seeing the vast areas on south east side of Lucknow Being developed into the biggest single colony in Lucknow so far, the Vrindavan Yojna. LUCKNOW EYE CENTRE purchased a nursing home plot in this colony and decided to set up its first Eye Hospital of its own in Lucknow after having earned name not only in its other centers but through Hospitals with which it had contractual arrangements. 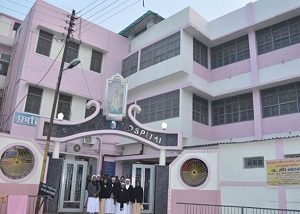 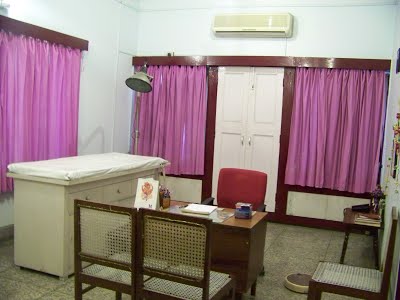 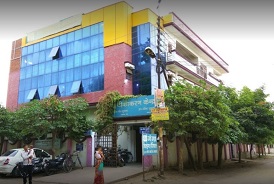